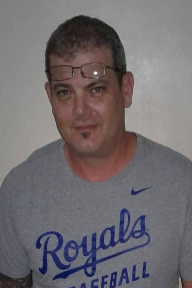 When he’s not writing, creating content or SCUBA Diving, he’s volunteering his medical expertise for humanitarian groups working in the Philippines, 8-10 months out of the year.

Back in the States he’s in Kansas City where he’s a “Forever Loyal Royal”, and a die-hard KC Chief fan. There’s a good chance you’ll spot him around the local foodie scene toasting one of the two teams with a shot of Patron.